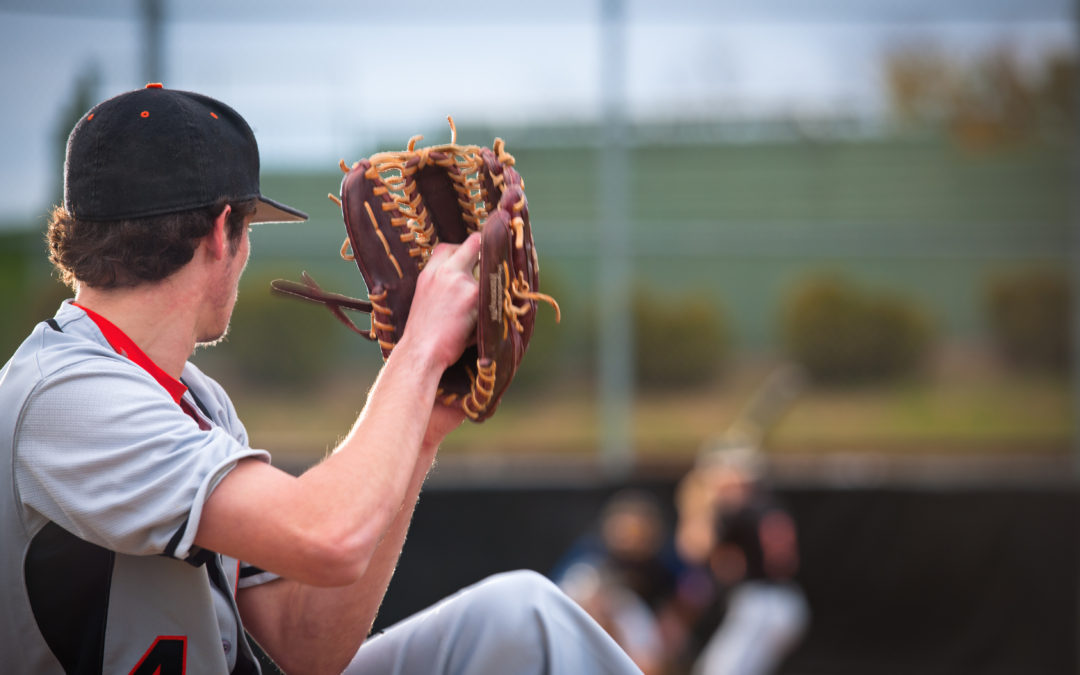 In the movie “Bull Durham,” Kevin Costner plays a wise catcher tasked with teaching Tim Robbins’ young “meathead” pitcher how to win. When the pitcher tries to shake off his instruction, Costner’s character tells him to get out of his head.

I want you to remember these words. Write them down and stick them on your wall. Because if you’re truly serious about applying Lean to training, it’s one of the most important things I can teach you.

The true power of Lean is in changing how you think; it’s about transformation. And when you first start out, it often feels counterintuitive because it runs against the core assumptions you hold about pretty much everything.

Here are a few examples you may have heard me say:

These might require tectonic shifts in how you think about training and learning. But changing habits of thought is even harder than changing habits of doing. Our minds resist. They apply “irrefutable” logic. They scuff their feet and kick up dirt. They say “that doesn’t make sense and I won’t do it until it does.”

A Simple (and Lean) Solution

It’s very hard to think your way to new ways of acting. You’ll spend all your precious energy trying to silence the protesting voices in your head.

So what do you do?

Simply act your way to new ways of thinking. Lean Learning makes this easy for you by giving you a clear, step-by-step path to follow. And, after awhile, especially after you’ve seen results, your brain will catch up. And the idea won’t even seem that strange anymore.

And, by the way, this advice does NOT give you permission to just throw a lot of stuff at the wall, hoping something will stick. That is not what I mean.

Lean is a structured process with principles and tools. Don’t over-think or intellectualize them. Just follow them and do them as described. Then, reflect on the experience and the results you achieved.

Lean requires new ways of thinking. A lot of them will seem counter intuitive. Don’t let your current thinking get in between you and transformation.