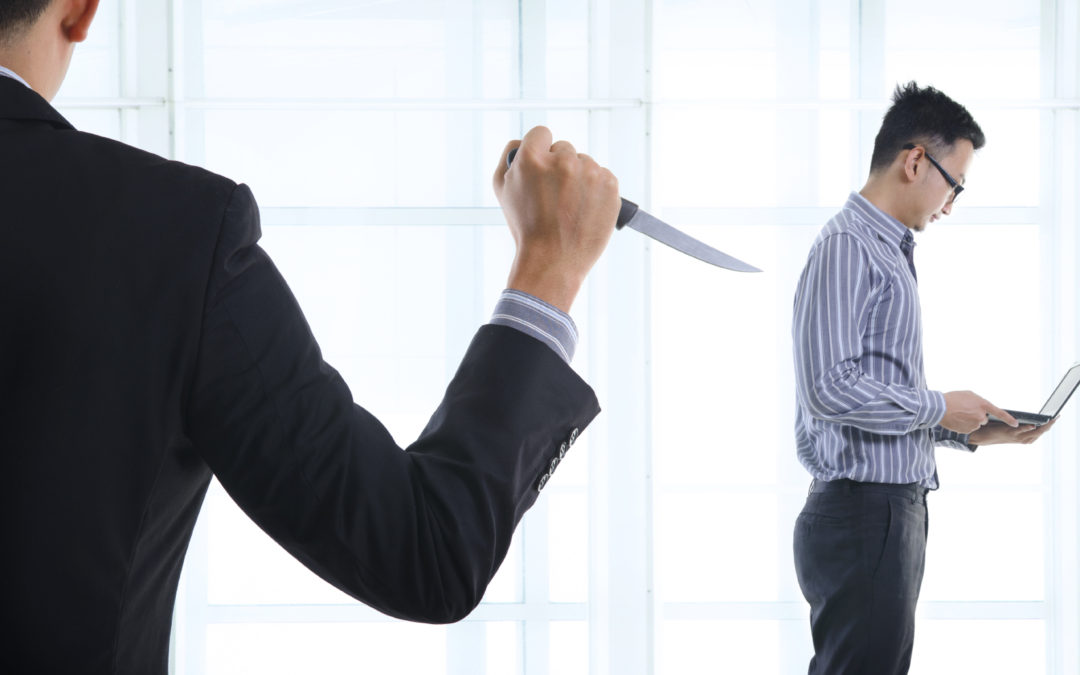 The Wall Street Journal recently published a cringe-worthy article titled ‘Nice’ Is a Four-Letter Word at Companies Practicing Radical Candor. Here’s a paragraph from the article that captures the spirit of it.

“Some companies are pushing workers to drop the polite workplace veneer and speak frankly to each other no matter what. The practice is referred to as ‘radical candor,’ a ‘mokita’ or ‘front-stabbing.’ Not surprisingly, though, some people aren’t as comfortable with brutal candor as others.”

‘Front-stabbing’?! THIS is the latest improvement fad? Oy vey. Luckily, labor laws about hostile work environments will likely dissuade most companies from adopting this nonsense.

Nothing Could Be Farther From Lean

I’ve been practicing Lean since 1987 and improvement requires honesty and, to some degree, confrontation. It’s about openly acknowledging a situation, determining its causes, developing solutions and changing practices. You frequently work with people who are heavily invested in the way things are currently done and resistant to change.

To make things more challenging, Lean sets the improvement bar VERY high with concepts like ‘Customer Value’ and ‘Seek Perfection.’ Now, these could be sticks to beat people with, but Lean organizations are the most collaborative and enjoyable ones I’ve ever worked in. There’s a level of camaraderie and respect for people absent from non-Lean organizations.

How is this possible? The answer is the synergy between standard work and visual management, two key Lean concepts.

If there’s no standard, how do you know the ‘radical candor’ you’re receiving is worth anything? It’s just one person’s opinion. You could be getting really poor advice. Even worse, suppose you get differing or conflicting advice from co-workers? Which one do you follow?

‘Speaking frankly’ without standards causes confusion and is detrimental to performance and morale. So, the very first step in any improvement process is to agree on the standard work.

Once standard work is established, make it visible! Visual management means that what’s expected is clearly visible to everyone and I literally mean visible. You should be able to walk into an area and know if things are going well or not just by looking around for 30 seconds. Depending on your industry, visual management can take different forms, for example kanban squares, shadow boards, kamishibai cards.

When the standard is clearly visible, everybody knows what to shoot for. They can compare what they are doing  to what’s expected and correct their approach.

And if what they’re doing isn’t generating the needed results, you don’t need to ‘front-stab’ them. It will be crystal clear that things aren’t going well. Let the standard, not the people, speak frankly.

Focus on Helping Instead

When I worked at Taiwan Semiconductor, up-to-the-minute fab performance metrics were visible to everybody. They were displayed on monitors throughout the facility. We could all see the difference between expected and actual metrics, for example first-pass yields, moves and inventory. When something was going wrong, there was no need to ‘front-stab’ a department manager or an engineer.

We focused instead on how we could help get things back on track or prevent a recurrence from happening. A much more productive use of everybody’s time and energy and a great morale builder. Visible standards quickly drive resources to problems.

This push for ‘radical candor’ is simply poor leadership. Leaders need to create an environment where teams set clear, visible standards and then work together to maintain and improve them over time.

#5 – Solving Problems in the Pandemic: What to Do When It Hits the Fan